The 2018 Primary League Final seen Cramond face off against Balgreen. Both teams have had fantastic seasons sharing wins against one another.

Balgreen raced off to an early lead leading 10-2 at half time after a frantic fast paced first 2 quarters. Cramond regrouped at the half and then quickly turned the game around in the 3rd quarter to go into the fourth and final quarter ahead for the first time 14-12. Cramonds strength in depth proved to much for Balgreen as the bench of Cramond pulled away to secure the win, final score 20-14 in favour of Cramond PS.

Massive thanks to all volunteers who help make these events possible. Both teams showed the up most respect to them and each other and were a credit to their respective schools.

Here are some photos from the event: 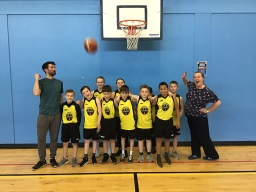 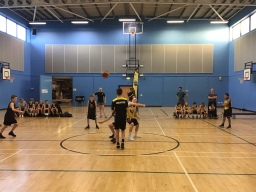 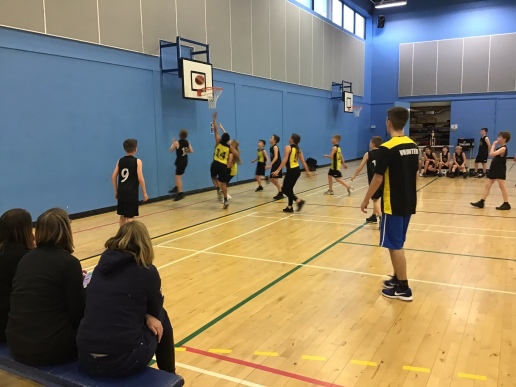 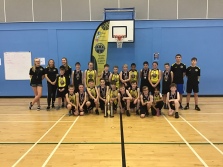 We look forward to welcoming the jnr NBA in the new year.